Click here for resources regarding school closures due to COVID-19. 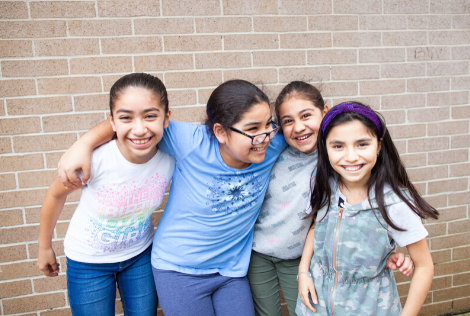 Summit Learning is a research–based approach to education designed to drive student engagement, meaningful learning, and strong student–teacher relationships that prepare students for life after graduation.

Created by teachers with experience in diverse classrooms, Summit Learning is grounded in decades of research about how children learn. With Summit Learning, students gain mastery of core subjects like math, history, English, and science, while also carefully developing the skills and habits of lifelong learners.

Summit Learning is independently led and operated by the nonprofit, TLP Education.

TLP Education is a nonprofit organization that partners with schools to ensure every student is prepared for life beyond the classroom. We believe that all students should have teachers who are informed by decades of learning science and diverse teaching experiences. Working with Teachers, Learners, and Partners in education, TLP provides customizable curriculum, a range of educational resources and technology tools, professional development for educators, and ongoing coaching and support for schools across the country through the Summit Learning Program.